Vegeta in Australia has positioned itself as the market leader in the segment of food seasonings. Traditional Australian cuisine is based on English recipes that the settlers in the 19th century brought with them. Today's cuisine is an eclectic coombination of European ways of cooking and oriental ingredients.

Podravka's branch office "Podravka International" was founded in Australia in 1994.

What our loyal customers in Australia especially like about Podravka's productsis the taste of tradition, which in combination with the most modern methods of creative and technological achievements, sets standards and creates the latest market trends. Therefore, it is not surprising that one of the most popular Podravka's products - Vegeta brand is a leader in the segment of food seasoning even on the Australian market. 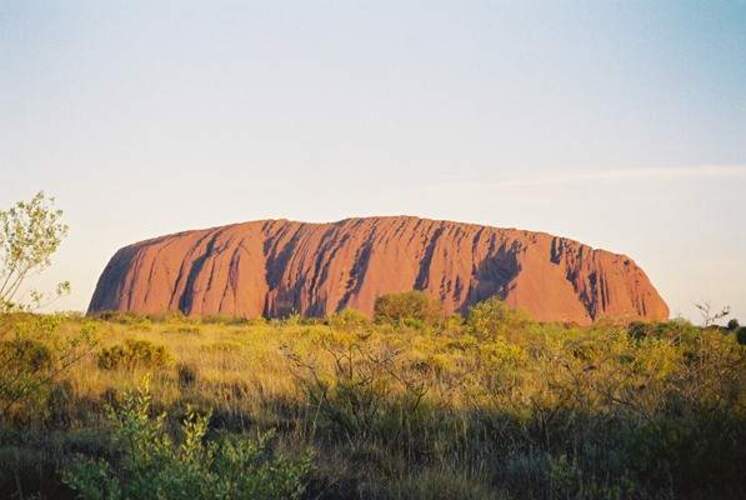 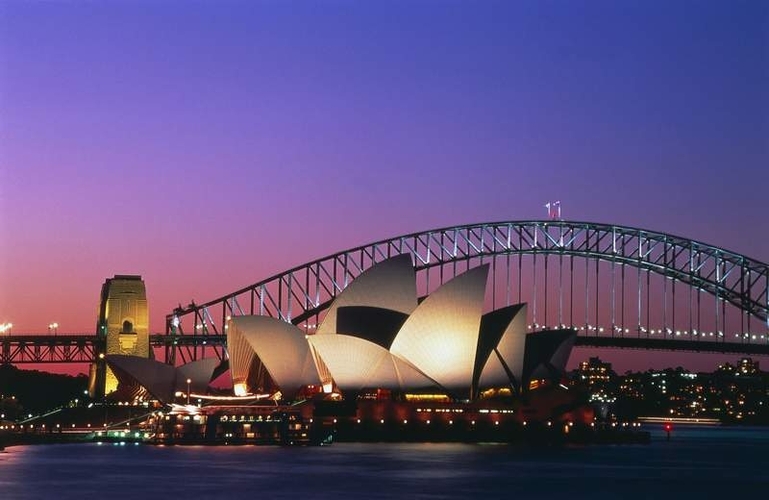 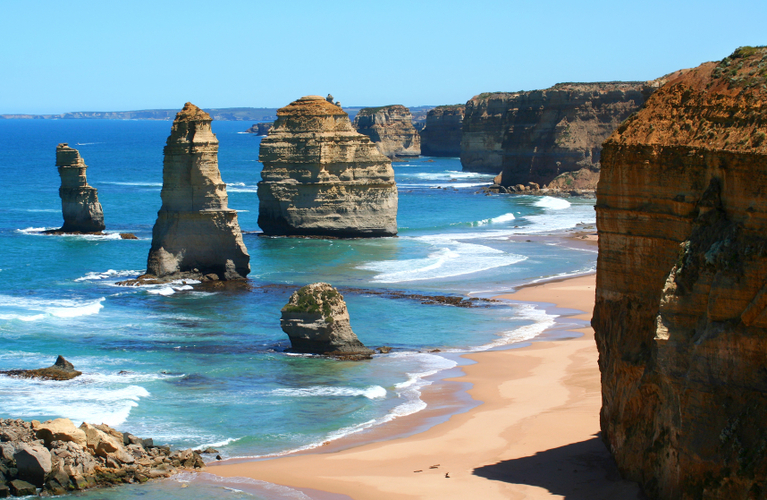 Damper - a traditional Australian unleavened bread, baked on camp fire or in the cast-iron oven.

Billy Tea - tea prepared in a metal can (billy), on an open fire.

Lamingtons - cake base cubes topped with chocolate and rolled into coconut flour (a version of our "cupavci"), served with whipped cream and tea. The rumor has it that these cakes dating from the end of the 19th century were invented from the need to use the dried cake base. They were named after Lady Lamington, the wife of the then Queensland Governor.

Pavlova - a sweet delicacy made from the mixture of egg whites and sugar decorated with whipped sweet cream and fresh fruit. The recipe was supposedly created in the honor of the visit of the famous ballerina Anna Pavlova.

Vegemite - a black, thick spread made of yeast and vegetables, mainly eaten on toast. It is said that the Australians who live outside the country cannot be not happy unless they have a supply of Vegemite!

Anzac Biscuits - crispy biscuits made from oats, coconut flour, sugar, flour, butter, soda, water and sugar syrup. During the 1st World War these biscuits were packed into cans and sent to soldiers.