Kyrgyz consumers are delighted especially with Podravka soups and food seasonings. The Kyrgyz cuisine is based, more than the Kazakh one, on seasonal ingredients: milky-vegetable dishes prevail in the summertime, and in the winter period the cuisine is based on meat and grains.

The cuisines of Kyrgyzstan and Kazakhstan are so similar in all the segments that it would be wrong to see them as two different gastronomies. This is the consequence of similarities in agricultural development of the two people over time, as well as the exposure to similar influences - both geographical and climatic.

But differences do exist and they are obvious through the names of some meals, as well as in representation of individual victuals in the cuisine of Kyrgyzstan. Only with better development of horticulture and agriculture did Kyrgyzstan increase the consumption of vegetables and fruit. Except from the Southern Kyrgyzstan, fruit and vegetables are not all that often present in important national meals. Due to climatic advantages, Southern Kyrgyzstan earlier adopted vegetables as part of their diet, so pumpkin for instance is often used in preparation of food - in bread pastries and as a cereal.

Podravka products have been present in this region for more than 30 years.

All-purpose food seasoning Vegeta and Podravka Soups are very welcome on the tables and kitchens of the consumers in the Eastern Europe from the period of the Soviet Union. 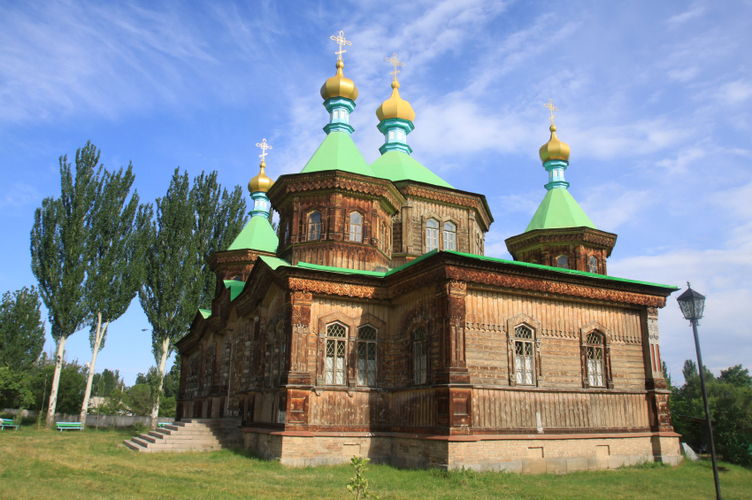 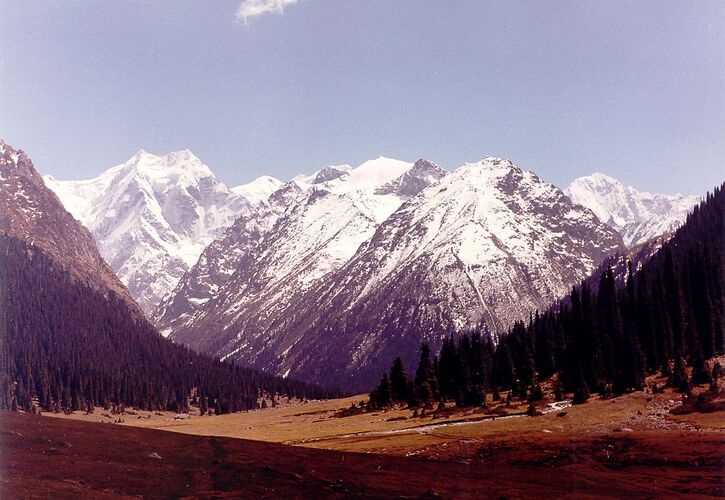 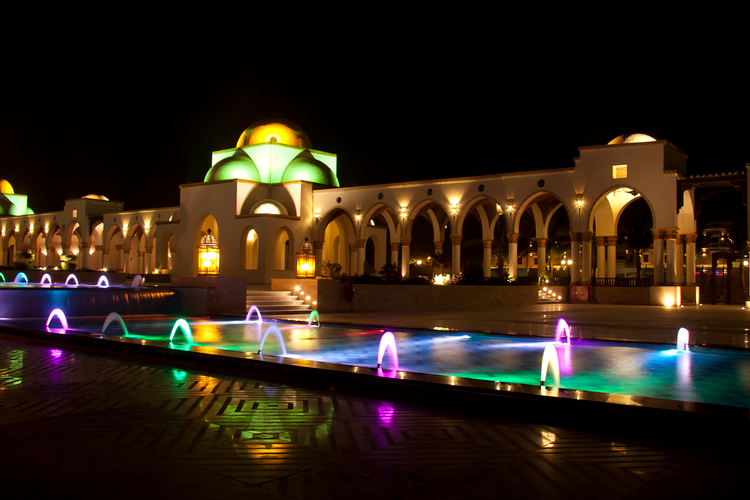 Kyrgyzstan is a landlocked country in Central Asia. It borders with Kazakhstan, China, Tajikistan and Uzbekistan. The relief portrays mostly mountains (the major part within Tian Shan chain). More than 80% of the surface is above the altitude of 1,500 m. Kyrgyzstan includes the edges of the Fergan valley (the valley is in Uzbekistan, and the edges are in Kyrgyzstan, and therefore the border between Kyrgyzstan and Uzbekistan is quite unusual). Edge parts of Pamir and Altaj mountains are in Kyrgyzstan. The biggest rivers are Chui, Naryn and Talas. Naryn river pours into Sirdarja river which is the basin of the Aral lake. Great big salty lake Issyk-Kul is in the North (the second largest mountain lake in the world after Titicaca lake).

The climate is continental with few rainfalls and steppes appearing. Due to big distance of Central Asia from the sea, the rainfalls are few and the winds cannot bring any. Higher mountain areas have colder climate and more rainfalls.

The cuisine of Kyrgyzstan relies more on the seasonal victuals than the cuisine of Kazakhstan: milk and vegetable meals are predominant in the summer, and meat and cereals in winter.

The cuisine of Kyrgyzstan

The Kyrgyz prefer green tea, and they prepare it with milk, salt, pepper, and flour baked on butter. Water/milk ratio is 1:2.

Seen as a whole, the cuisine of Kyrgyzstan relies more on the seasonal victuals than the cuisine of Kazakhstan: milk and vegetable meals are predominant in the summer, and meat and cereals in winter. Cereals - grain, wheat and barley are the predominant victuals for the Kyrgyz. A mixture of millet and barley often is a basis for various kinds of flakes which are used in sour soups, bouillons, yoghurts and other similar meals (barley soup - zharma or ground millet - kezhe).

Meat meals are quite similar to meat meals of Kazakhstan. Meat is prepared by cooking or roasting. Horse meat is exceptionally appreciated, although mutton is prepared much more often. A meal of cooked mutton and pastry, beshbarmak (meal of five fingers) is served in both Kyrgyzstan and Kazakhstan, and the differences are in the side dishes to beshbarmak.

The technology of preparation and processing of milk products is the same in Kyrgyzstan and Kazakhstan. A noticeable difference visible between two peoples, in gastronomical sense, is related to the culture of drinking tea. The Kyrgyz prefer green tea, and they prepare it with milk, salt, pepper, and flour baked on butter. Water/milk ratio is 1:2.

Kemech, cookies the size of a coin, baked in ashes and then drained in milk seasoned with oil and suzma (like fresh cheese) is among the rare meals specific for Kyrgyzstan.