Although the Middle East is comprised of a wide range of cultural and ethnic groups, the various cuisines of this area have a surprising amount in common, being primarily oriental and fairly spicy.

Although the Middle East is comprised of a wide range of cultural and ethnic groups, the various cuisines of this area have a surprising amount in common. While most people have a strongly rooted sense of religion and belonging, their cuisines have been developing under various influences for centuries. Strong influences include Arab and Mediterranean cuisine, as well as the eating habits of numerous tradesmen, conquerors and immigrants from various parts of the world who have been passing through the region for thousands of years. 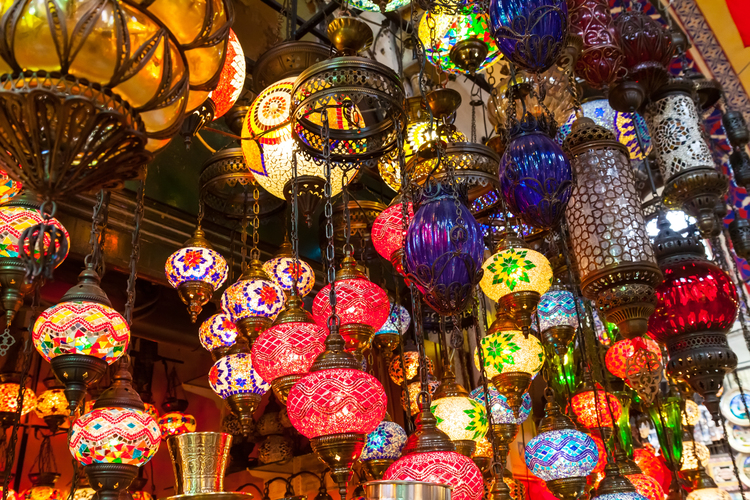 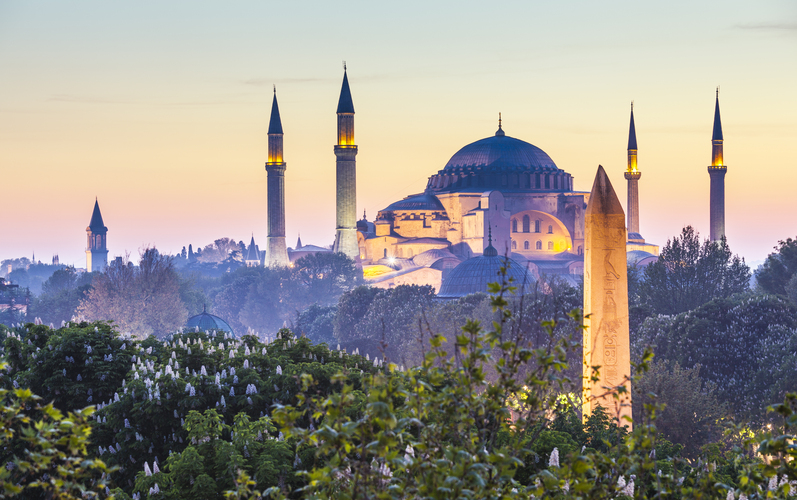 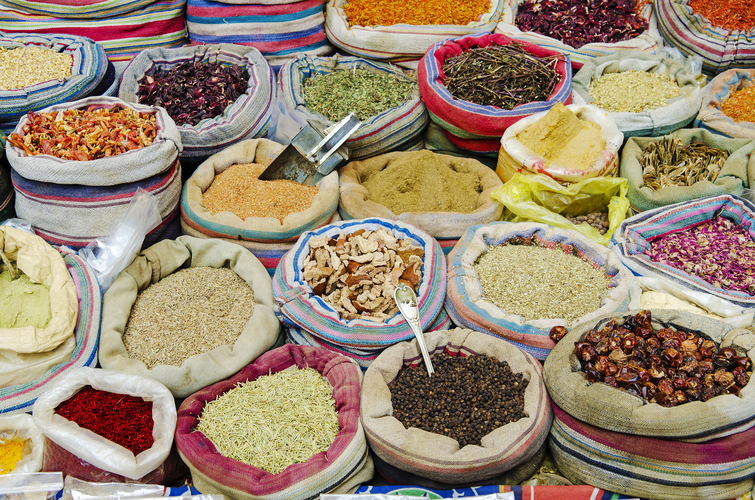 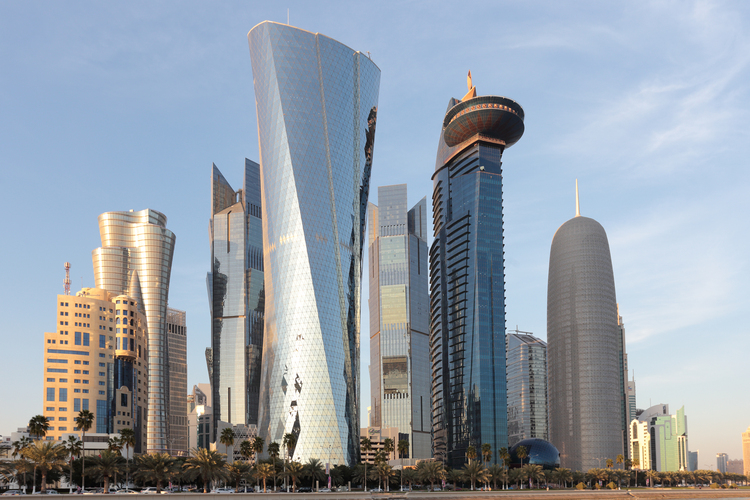 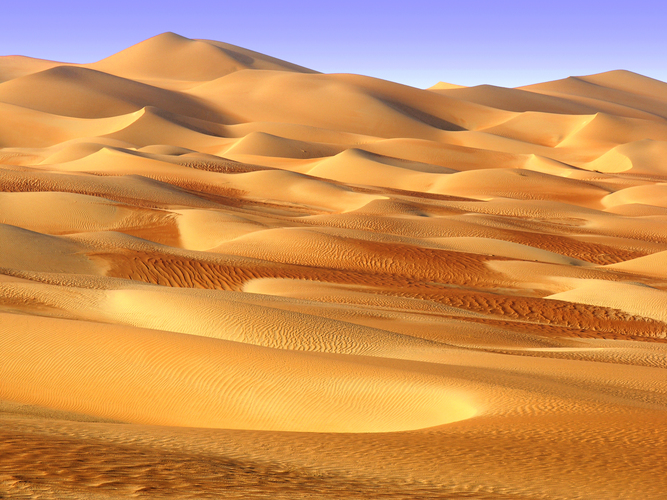 Simultaneously similar and diverse, cuisine of the Middle East is delicious and intense, with sweet dishes based on cereals such as wheat dominating. Pulses such as lentils and chickpeas are popular, as are dates, figs, raisins, almonds, pistachios, walnuts and pine nuts. Almost all meals, both savoury and sweet, are spicy, so numerous oriental seasonings are used, including saffron, chilli, turmeric, mint, coriander, cardamom, cumin, cinnamon, and Cayenne pepper – as well as imaginative mixtures such as curry and harrisa.

Many meat dishes – mainly lamb, mutton and chicken – are often stewed and cooked on barbecues. Spicy food is often tempered with dairy products, such as yoghurt and cheese, which, just like meat, are often prepared on a barbecue. Pita breads are served with most meals, while desserts are usually very sweet and prepared with almonds, pistachios, dried fruit, or honey, and are often spiced.

In this part of the world food is traditionally eaten sitting on the floor, on rugs, often without the use of cutlery. The right hand is used for eating, as the left one is traditionally considered impure.

Hummus  (chickpea and tahini purée) is the most widespread meal in the region, as well as being one of the oldest, having been served for more than 7,000 years.

The region’s favourite dessert, baklava, was brought across in the 15th century by the Turks, who not only insisted on the finest ingredients, but also on thin, thin pastry. The renowned baklavas for sultans had more than 100 sheets of pastry, which were so thin that forty of them would not be thicker than a rose petal.