We are trying to keep a dominant role on the American market in the so-called ethnic segments in the category of food seasoning. Since America is "a pot of different people, customs, culture, race, religion, and gastronomies from all over the world", the American cuisine is therefore extremely diverse and can not be reduced to a common denominator, nor strictly can be defined .

Podravka's branch office was opened in New York, USA at the beginning of 2005, thus opening the door to the markets of North America.

The conventional wisdom is that the majority of the population – middle and lower class literally lives on fast food. That is really true, and home-made, cooked food is rare, but that does not mean it does not exist.

The best-selling Podravka products on the US and Canada market are: Vegeta, canned meat, Podravka soups, Ajvar (chutney), Čokolino, Podravka pickles and Dolcela pudding. With this investment, Podravka strives to maintain a dominant role in the US market in the so-called ethnic segment in the category of food, and also to develop its strong position on the general market. 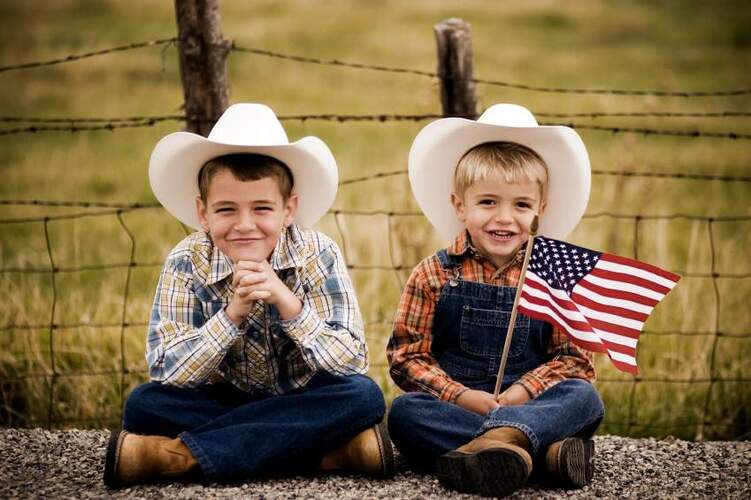 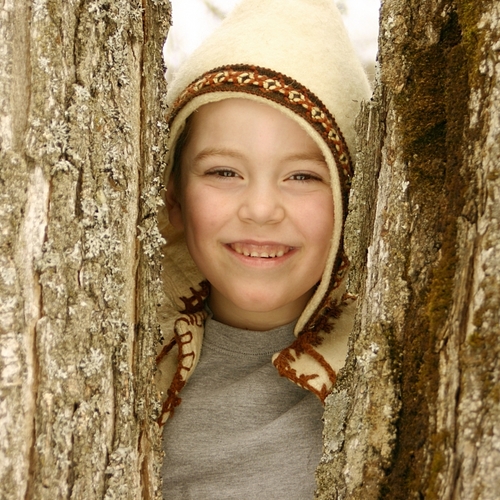 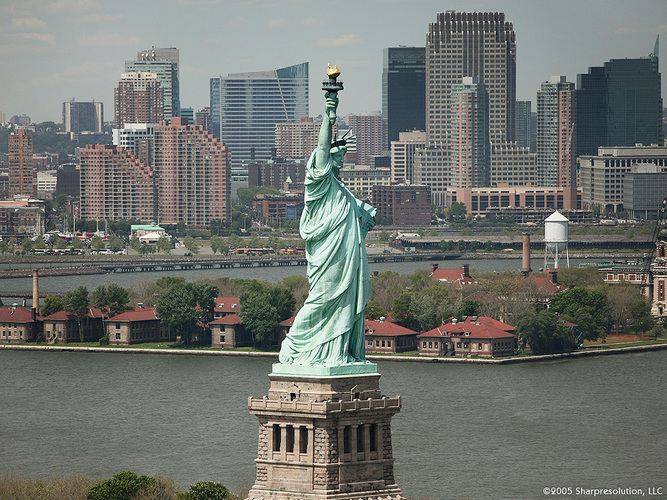