Every product entered was awarded, which represents Podravka's biggest success in this prestigious competition 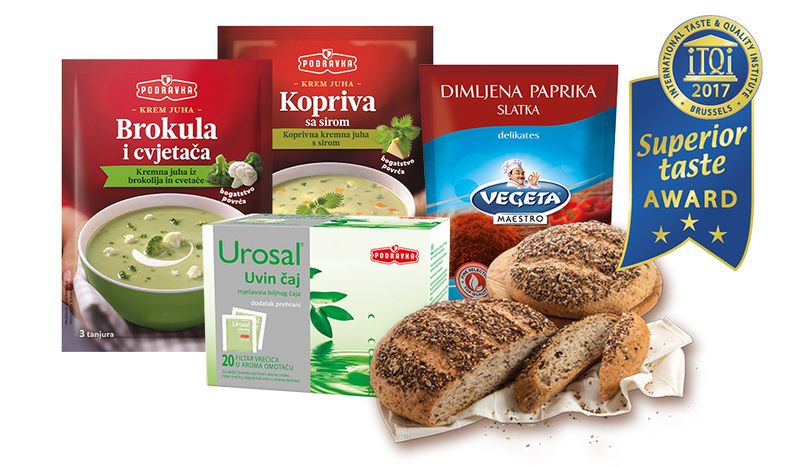 Podravka has achieved another great success in international quality evaluation, with 18 Superior Taste Awards. Every product entered for evaluation was awarded, with 5 receiving the maximum 3 STA stars. Not only does this prove the high quality of the full Podravka range, it’s also the most awards Podravka has ever brought home from this most important of international quality evaluations.

The Superior Taste Award is judged by a panel of experts at the International Taste and Quality Institute. Products are evaluated by renowned European chefs and sommeliers from culinary institutions in blind tests, based on taste, aroma, texture, and product appearance. The awards were this year presented at a ceremony in Brussels on June 14th.

“We’re extremely proud that our products have been recognised and awarded by the Superior Taste Award Institute. This is a great success for Podravka in an extremely strong competition of international brands. Innovation and recognising the needs of our customers are the foundations on which we develop new products, and these awards validate our hard work. They’re also an incentive to develop new products and tastes for our customers around the world.” Said Ivana Kozbur of Podravka’s Culinary Development Department, at this year’s ceremony. 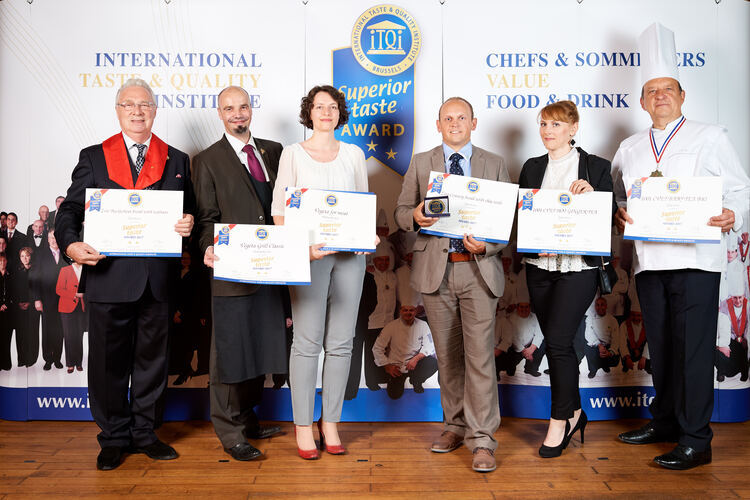 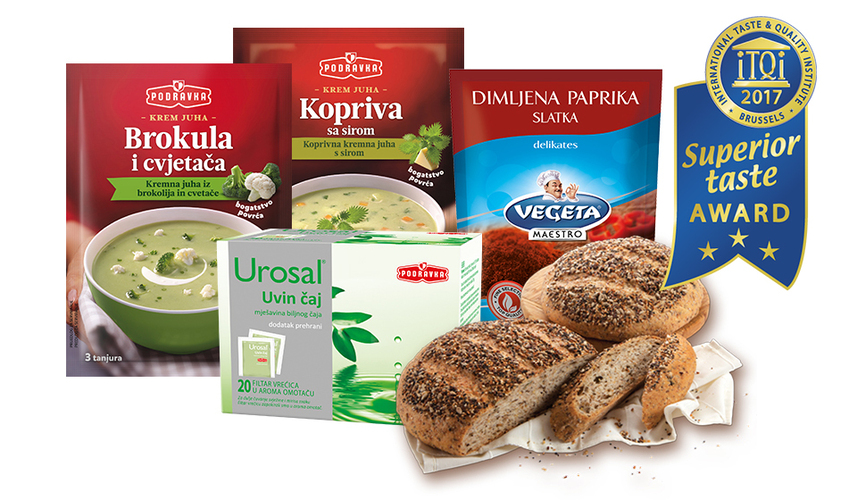 Receive every single piece of information!